In summer 2017, KNMA launched a unique program, ‘The New Act’ that offered students an extraordinarily,​ rare and fruitful opportunity, as well as an active, deep learning experience. On site at the KNMA, students ​learnt the basics of theater, film​-​making and acting from young & promising theater professionals and filmmakers.

The New Act is truly a comprehensive program with introduction to Theatre, filmmaking and acting workshop conducted under the theme of ‘Knowing ourselves and others’. Students ​ ​explored the possibilities of self- expression, understanding of space, people acknowledgement, communication etc. using body and imagination through theatrical and improvisational techniques.

They were keenly indulged in film viewing, film appreciation, acting, building up narrative, screenplay, concept of cinematography, shooting the screenplay and more. By the end of the program students were able to perform as well as create their own films which were shot using just a mobile phone. 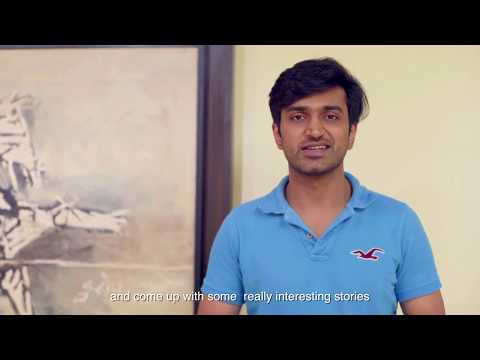 ‘The New Act’ - A series of exciting new and creative KNMA Workshops!